You are here: Home › Consumers Overpaying Billions For Car Insurance 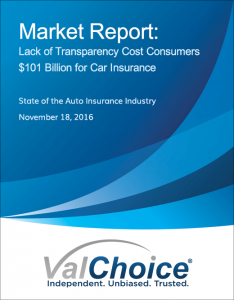 Consumers overpaid for auto insurance coverage by a stunning $101 billion in the last five years. Roughly 90 percent of consumers could have gotten a better deal had they used a policyholder-owned insurer rather than one owned by shareholders. However, due to a lack of car insurance transparency the difficulty of comparing insurers on factors other than price prevents consumers from seeing how much value they get for their dollar.

“I saved $2,781 per year with the Compare Car Insurance report.”

Click image below for animated cartoon of the problem many experience with insurance. And, what you can do about it. 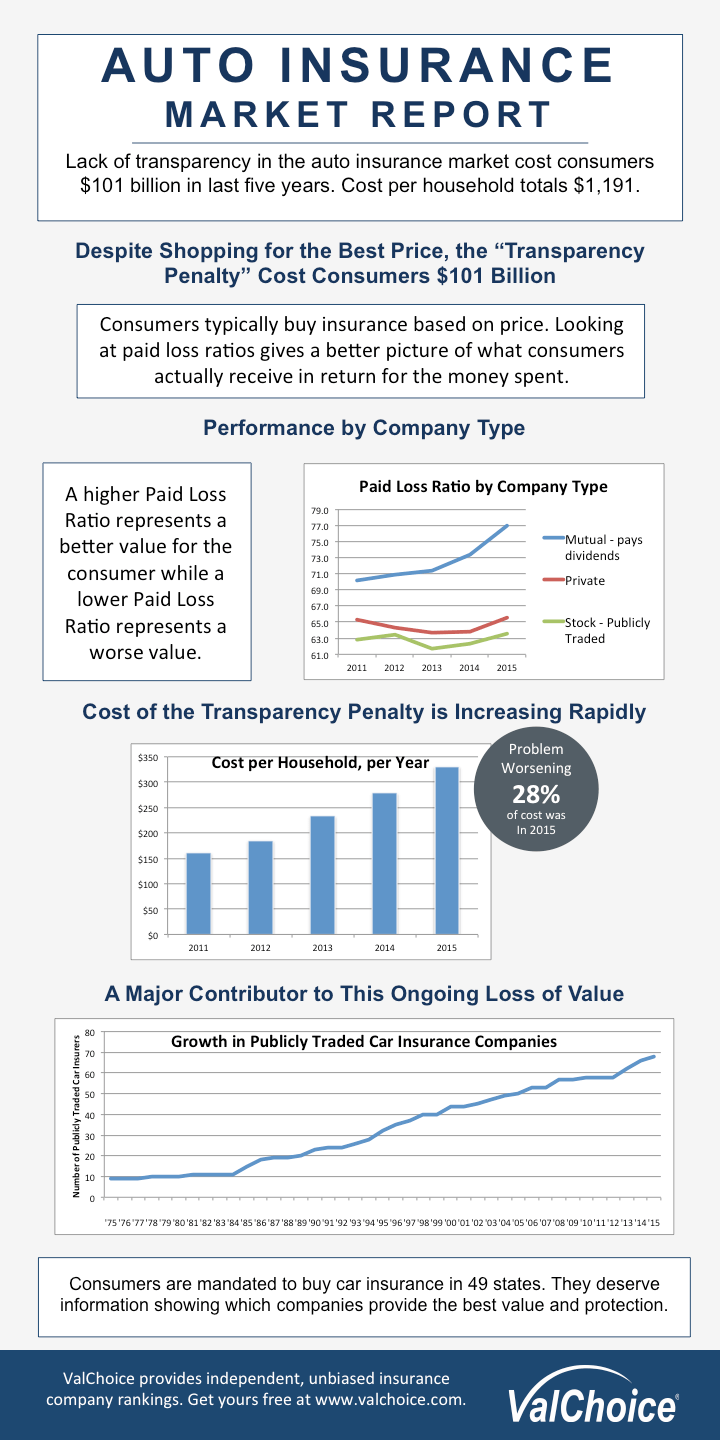